Are Kids Taking ADHD Meds at Risk of Low-Bone Density? 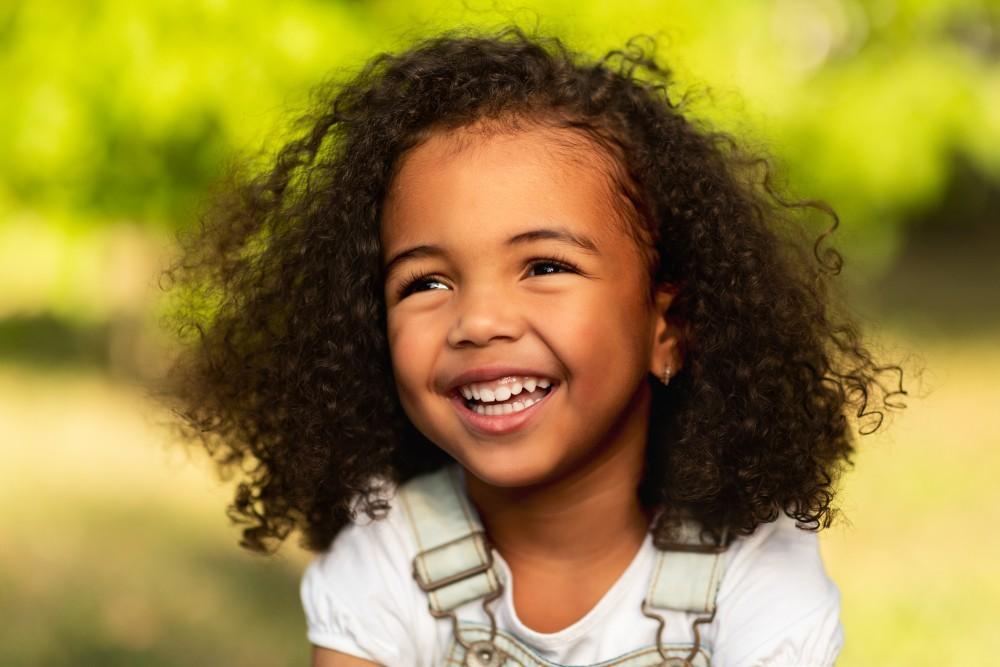 Did you know ADHD medication and low-bone density are closely related? A new study revealed this.

ADHD, or attention deficit hyperactivity disorder, is among the common neurodevelopment conditions affecting children and is generally treated by medication and therapy. But as the researchers discovered, ADHD medication contributes to the decrease in bone density. This prompted the team to caution doctors on the use of these drugs on children with developing bones.

The U.S. Centers for Disease Control and Prevention estimated that there are around 6 million children diagnosed with ADHD. The symptoms include forgetfulness, fidgeting, excessive talking, daydreaming, and making careless mistakes.

ADHD causes and risk factors are unknown but researchers suggest genetics may have something to do with it. They also suspect brain injury, alcohol or tobacco use during pregnancy, birth complications, and environmental exposures contribute to ADHD in kids.

The study, which was presented at the 2016 Annual Meeting of the American Academy of Orthopaedic Surgeons, was conducted by Dr. Jessica Rivera and her team. She is an orthopedic surgeon, working with the U.S. Army Institute of Surgical Research.

Based on their investigation, children who took ADHD medication were at a higher risk of lower bone mineral density, affecting the lumbar spine, femoral neck, and femur.

Dr. Rivera deemed their findings an important step toward a better understanding of ADHD medication and how it can affect children who are at a critical risk for bone problems.

In addition to bone loss, ADHD drugs can cause decreased appetite and upset stomach in children. As their nutrition suffers, decreased calcium intake can also contribute to bone deterioration.

“This is an important step in understanding a medication class,” Dr. Rivera explained, “that is used with increasing frequency, and its effect on children who are at a critical time for building their bones.”