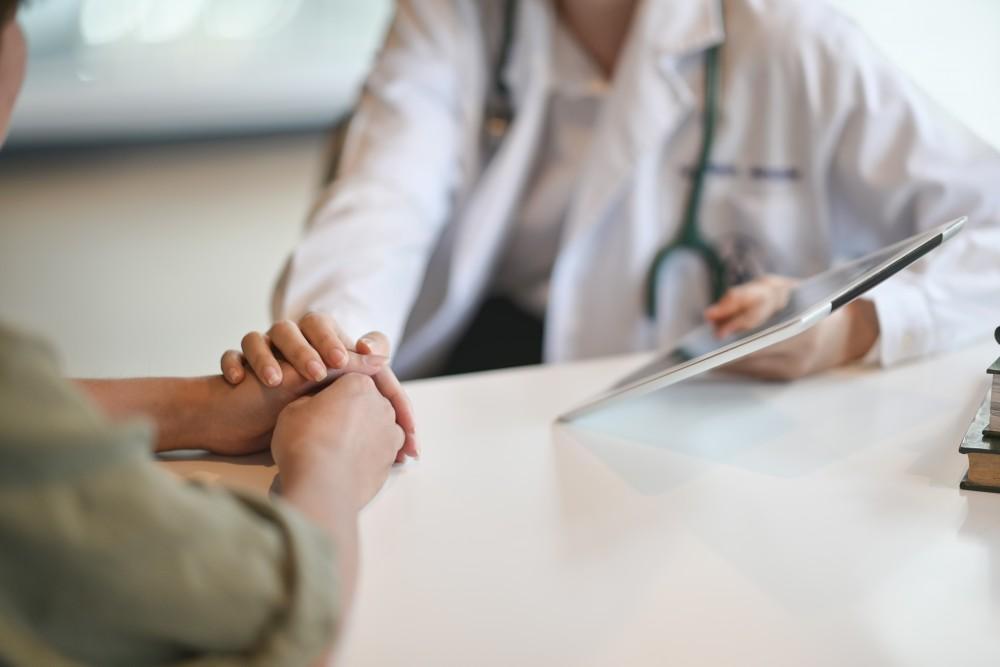 Did you know selective serotonin reuptake inhibitors (SSRI) antidepressants can increase the risk of bone fracture? Researchers from the Canadian Multicentre Osteoporosis Study (CaMos) Research Group suggested that the risk is particularly higher for people aged 50 and above who are taking this type of antidepressant.

For more than five years, researchers monitored over 5,000 adults over age 50. These individuals, having an average age of 65.1 and randomly selected, had suffered from bone breakages as a result of falling off a chair or bed or had experienced trauma incidents.

SSRI antidepressants help overcome symptoms of moderate to severe depression. While they are relatively safe, these medications may display certain side effects in some patients, but which are still considerably fewer compared to the other kinds of antidepressants. The common side effects include dizziness or nausea, insomnia, reduced sexual desire, diarrhea or vomiting, headache and changes in weight.

With this new study, the researchers cited that taking SSRI antidepressants may pose additional health consequences for patients over 50. When prescribing these medications, the study group suggested that doctors should account for the bone fragility and fracture risks for these patients.