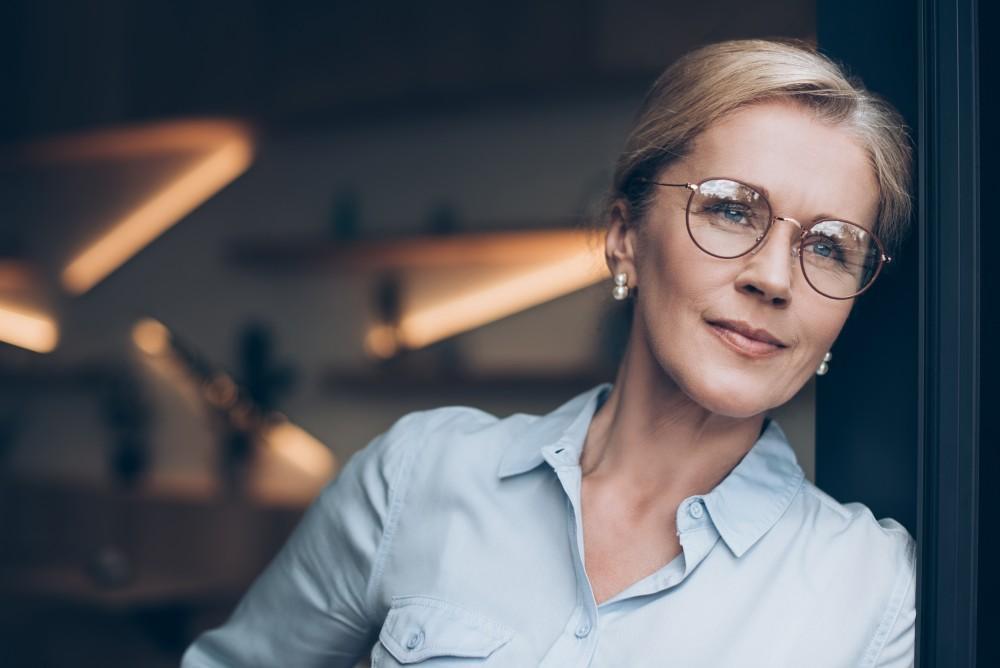 Did you know premenopausal women suffering from depression have a higher risk for osteoporosis? In a recent study, researchers from the National Institute of Mental Health (NIMH) reported substantial differences in bone health between women with and without depression.

For this study, researchers invited 89 women with depression and 44 without depression. The participants had something common in terms of their intake of alcohol, caffeine and calcium. Other factors that were noted included their tobacco and oral contraceptive use, physical fitness and age when they had their first menstrual period.

In depressed women, the researchers discovered their hip bones were susceptible to thinning. This propensity to bone fracture is also seen in older people with osteoporosis. With lower bone density, these sufferers are faced with a higher risk for fatal fractures.

Richard Nakamura, PhD, emphasized the unnoticeable nature of osteoporosis. In many instances, he remarked, the patient only knows about the disease when she sees a doctor for broken bones. With these findings, he determined, “Now we know that depression can serve as a red flag. That depressed women are more likely than other women to approach menopause already at higher risk of fractures.”

Our bone mass, the researchers noted in their report, peaks during our youth. But as we age, it continually thins. Women are at a disadvantaged because their bones thin at a faster rate as they approach menopause. But a factor that increases women’s premenopausal osteoporosis risk is depression, the researchers pointed out.