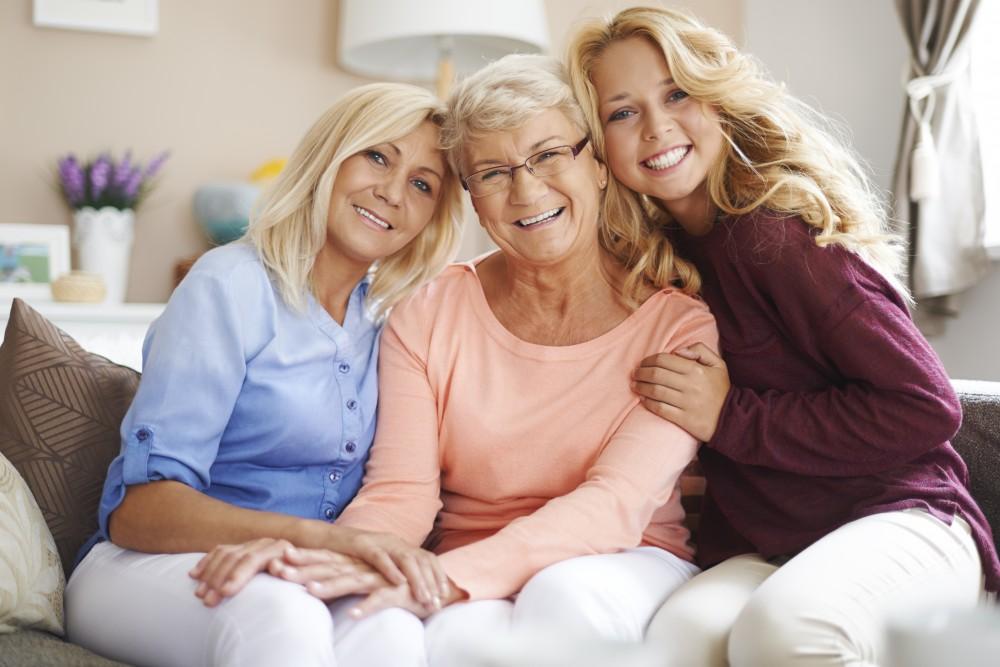 Did you know you can protect yourself from radiation-induced bone loss by eating dried plums? A new study, published in the Scientific Reports journal, provides this claim.

Dr. Turner explained that bone loss triggered by ionizing radiation is a serious health matter. Exposure to radiation can result in the fragility of the skeletal structure in humans and animals.

Bone loss is a contributing factor of osteoporosis—a condition that causes the bones to become brittle and more vulnerable to breaking. Every year, there are about 9 million cases of fractures related to osteoporosis.

For this research, Dr. Turner and her team looked into the ionizing radiation-related factors, which they believed can add up to bone damage. These factors included radiation-induced oxidative stress. Using mice that were exposed to ionizing radiation, they tested several antioxidant and anti-inflammatory treatments whether or not they have an effect against bone loss.

The researchers discovered that dried plum was highly effective at diminishing the expression of genes that caused bone breakdown. The fruit also helped in averting bone loss, resulting from ionizing radiation.

“Dried plums contain biologically active components that may provide effective interventions for loss of structural integrity caused by radiotherapy or unavoidable exposure to space radiation incurred over long-duration spaceflight,” Dr. Turner said. “From this study, we can conclude that inclusion of dried plums in the diet may prevent the skeletal effects of radiation exposures either in space or here on Earth.”