No Decrease in Bone Fracture Risk despite High Milk Consumption 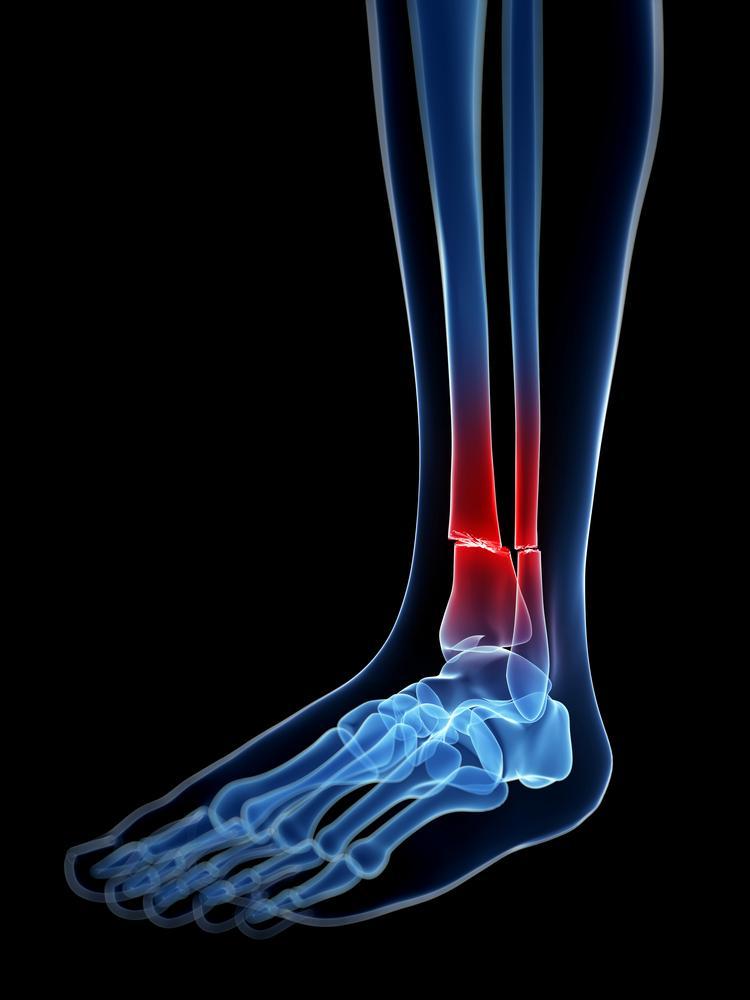 Traditional wisdom says milk is good for us, but a new study seeks to reverse this. According to researchers, drinking too much milk could take a toll on us.

Many people think drinking a lot of milk is OK, but they’re wrong. Contrary to their belief, consuming large amounts of milk does not reduce the risk of bone fractures. Rather, excessive consumption of milk is linked with an increased risk of death.

Yes, milk is an excellent source of calcium, which helps keep our bones healthy and strong. In addition, milk helps regulate the normal rhythm of the heart as well as facilitate blood clotting. But because the body cannot absorb the calcium in milk without vitamin D, consuming large amounts of milk won’t help in lowering the risk of bone fractures.

Milk contains two kinds of sugar: lactose and galactose. Unfortunately, these two components are also known agents that increase oxidative stress, induce chronic inflammation and speed up the aging process in animals. So for this study, researchers gather around 61,400 women aged 39 to 74 and about 45,300 men aged 45 to 79 to ascertain if these sugar components produced the same effects on people. Inquiries were also conducted as to the food they often consume, which mostly consisted of cheese, yogurt and milk.

Researchers discovered that there was no decrease in the risk of bone fracture despite higher milk consumption. What’s more, women who had more than three glasses of milk per day were exposed to an increased mortality risk compared to women who had less than a glass each day.

“We indeed found higher oxidative stress and inflammation in women and men who consumed several glasses of milk per day compared with those who drank lower amounts,” study author Karl Michaëlsson explained.

The researchers, however, clarified that the results of this study should not in any way suggest that milk should be avoided, adding that it is too early to make an assessment as to whether milk should be omitted from one’s daily diet.