Standing for Long Periods Can Cause Health Problems 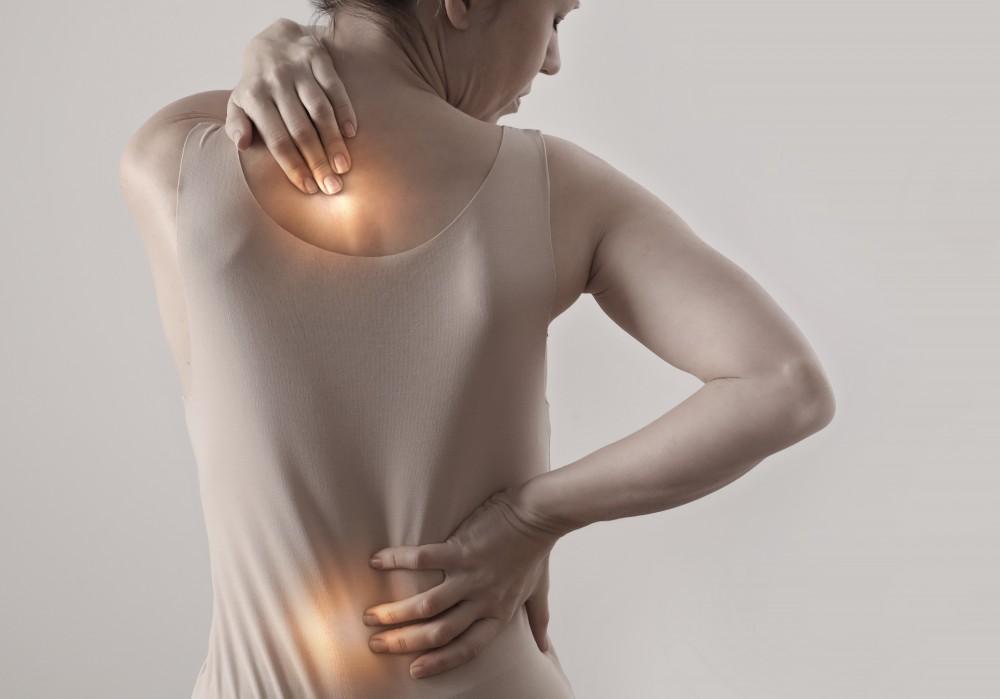 You’ve probably heard about recent medical findings that say prolonged sitting can be bad for our health. But have you heard about this? According to Swiss researchers, standing for long periods is equally bad.

The study, which was reported in the journal of the Human Factors and Ergonomics Society, revealed that prolonged standings triggers muscle fatigue and back pain. Researchers warned that those who stand for more than 75 percent of their day at work are likely to suffer from leg cramps, fatigue and back ache. Pain and discomfort are not that only results; standing for longer periods can also contribute to diminished work performance and lessened productivity.

Lead author María Gabriela García, a doctoral candidate at ETH Zürich’s Department of Health Sciences and Technology in Switzerland, has this to say: “The work-related musculoskeletal implications that can be caused by prolonged standing are a burden not only for workers but also for companies and society.”

She added that the undesirable effects of prolonged standing have not been given that much attention, unlike research on the health effects of sitting for longer periods.

For this study, Ms. Garcia and her co-researchers observed 14 men and 12 women as they simulate prolonged standing, lasting five hours at a time. There were, however, seated breaks of about five minutes as well as a lunch break of about 30 minutes.

Using an electrical stimulation system, the researchers measured muscle fatigue, postural stability and the participants’ level of discomfort. Despite having regular breaks, the volunteers suffered considerable long-term fatigue after the five-hour-standing workday.

While long-term fatigue from prolonged standing is present, Ms. Garcia intimated that this may not be perceived.

“Current work schedules for standing work may not be adequate for preventing fatigue accumulation,” Ms. Garcia added, “and this long-lasting muscle fatigue may contribute to musculoskeletal disorders and back pain.”